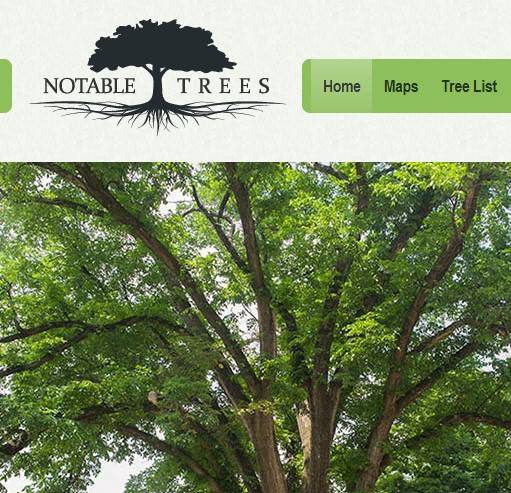 If winter has you stuck indoors, here’s an incentive to get outside: The Charlottesville Parks and Recreation Department has invited the community to take part in a Photo Safari to seek out the Landmark Trees highlighted on our Notable Trees website. Participants have until February 25 to find and photograph at least seven of the Landmark Trees and to submit their discoveries using the iNaturalist app. All who succeed in completing this expedition will be entered into a raffle to receive the safari’s grand prize, a hammock from Eagles Nest Outfitters. The winner will be announced March 1. In a January 30 editorial, The Daily Progress described the venture as a “cool idea” and added its own mini-challenge: “See if you can find the tree that is the 10th largest of its species in the entire state of Virginia.” Happy hunting!

1. Get outside and enjoy nature
2. Learn about trees
3. Plant trees
4. Protect trees
5. Spend time with trees
6. Beautify with trees
7. Meet those who love trees

Click here to learn how the New Tree Steward course works and to see the curriculum.

2. Earn 25 volunteer hours annually. Learn how you can HELP our organization.

*The course is required for anyone to become a Charlottesville Area Tree Steward unless you have comparable training (e.g., you are a certified arborist or have a degree in tree-related sciences). Also, if your schedule conflicts with the training class, we will work with you to find other ways to satisfy the education requirement. Please contact us at: education3@cvilleareatreestewards.org if either of these situations applies to you.

Looking for our old blog?